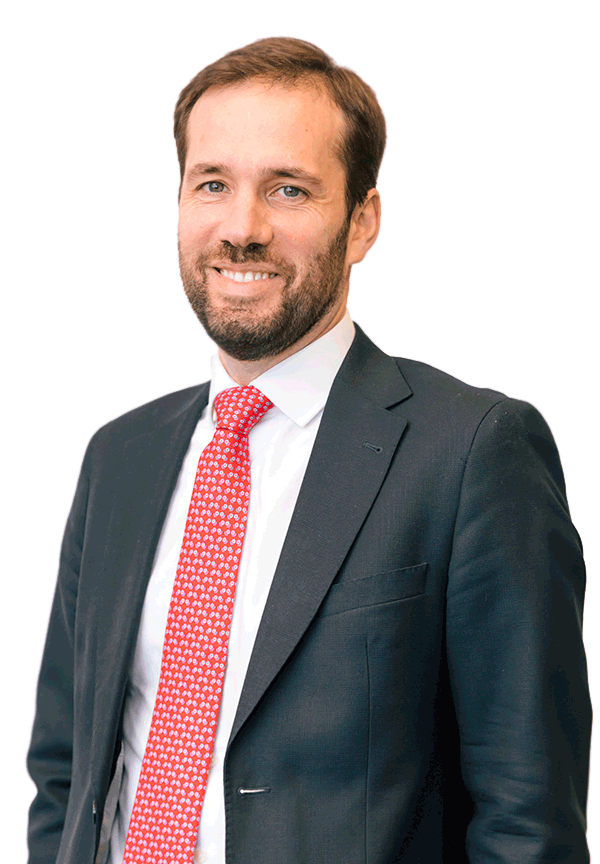 After completing my Bachelor’s Degree in Business Administration, I completed my studies obtaining the following degrees: PDG from IESE, MBA from UDIMA, and a Master’s Degree in Economic and Financial Management from the C.E.F.

My professional career began in the Cobra Group, part of the ACS Group, where I held different positions of responsibility within the economic-financial area. I worked for the company as Economic-Financial Manager in Guatemala, El Salvador and Nicaragua, and shortly thereafter in the same position in Australia. In 2011 I returned to the headquarters of the Cobra Group to serve as the Economic and Financial Director of the Integrated Projects Business Area until 2013.

Subsequently, I joined OHL Industrial as its Economic, Financial and Management Control Director. Position held until beginning of 2018 when I joined Solarig as its CFO.